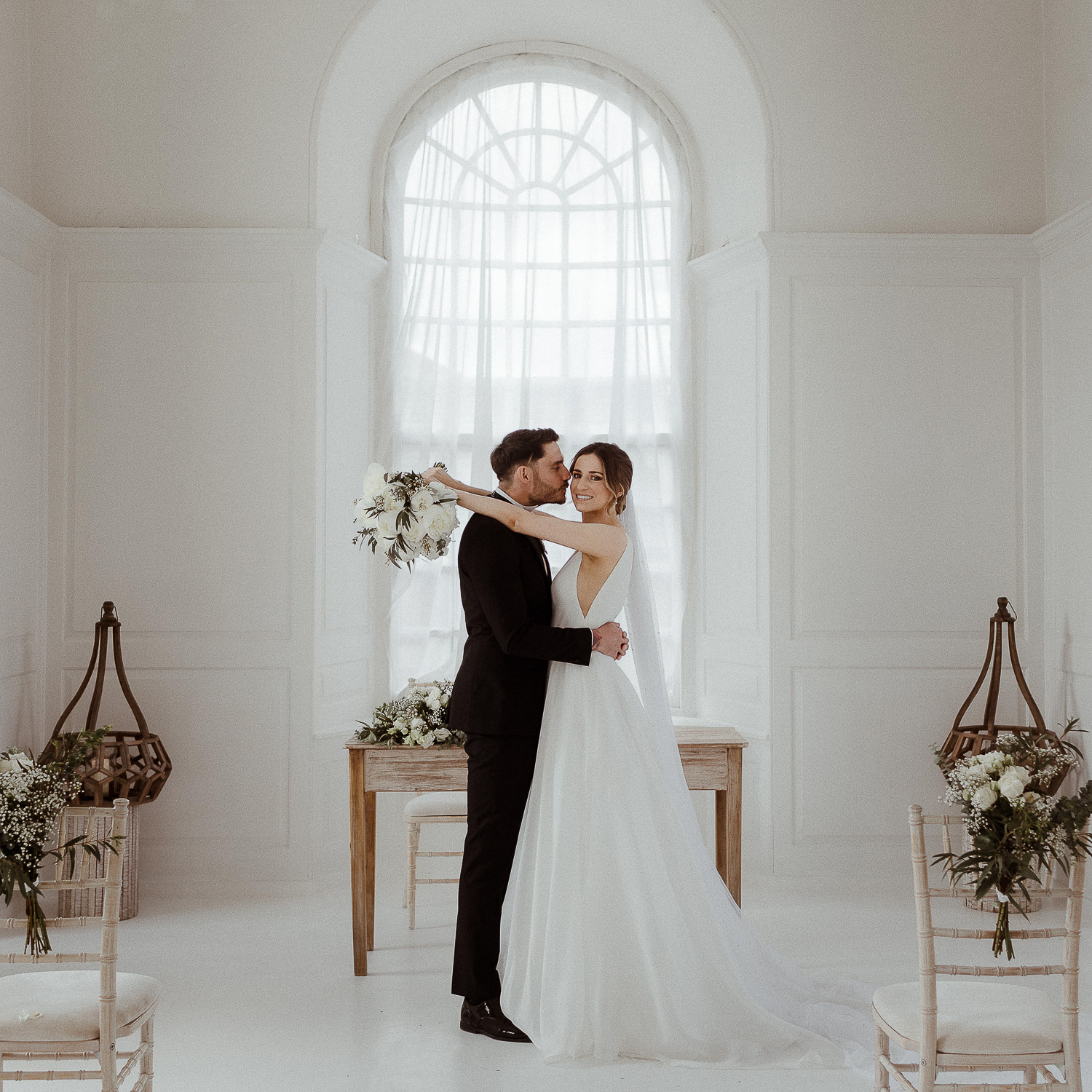 Newcastle Wedding at the Secret Tower

The Secret Tower Wedding – A place to Prepare and Relax

The day started at the Hotel du Vin in Ouseburn, just up the road from the Secret Tower. April and Dan got spent the morning with their wedding party preparing for the day ahead. Hotel du Vin is a hotel occupying an old warehouse, and has a super chic urban feel and incredible hospitality. The light and feel of the hotel allowed me to bring my dark and moody feel to my photography, which was a complete contrast to The Secret Tower which is flooded with white light.

The Secret Tower is a venue like no other in the North East. Its white walls and minimal interior offer a stylish backdrop for a wedding ceremony. April and Dan adored its simplicity, as the most important element of their day was having their family and close friends around them.

The Ceremony at the Secret Tower

April and Dan had two ceremonies; firstly the legal vows and registration of the marriage, followed by a personally written vows. Everyone had tears in their eyes as their heartfelt words to each other were spoken.

With Covid restrictions in place, April and Dan altered their initial plans for a full day of celebrations, but it still felt like a complete day, with canapés outside, a sit down meal and a first dance for them (dancing was restricted at the time to just the bride and groom.

… and while the guests mingled in the sunshine

A bit of time to capture April and Dan alone in the Secret Tower.

Then Paul, from Dickie Bow Films and I took April and Dan just into the surrounding streets for their bride and groom portraits, and for a bit a quieter, just them time, ahead of the wedding breakfast.

The Secret Tower – The First Dance

April styled the venue herself and can be found at HomeLux 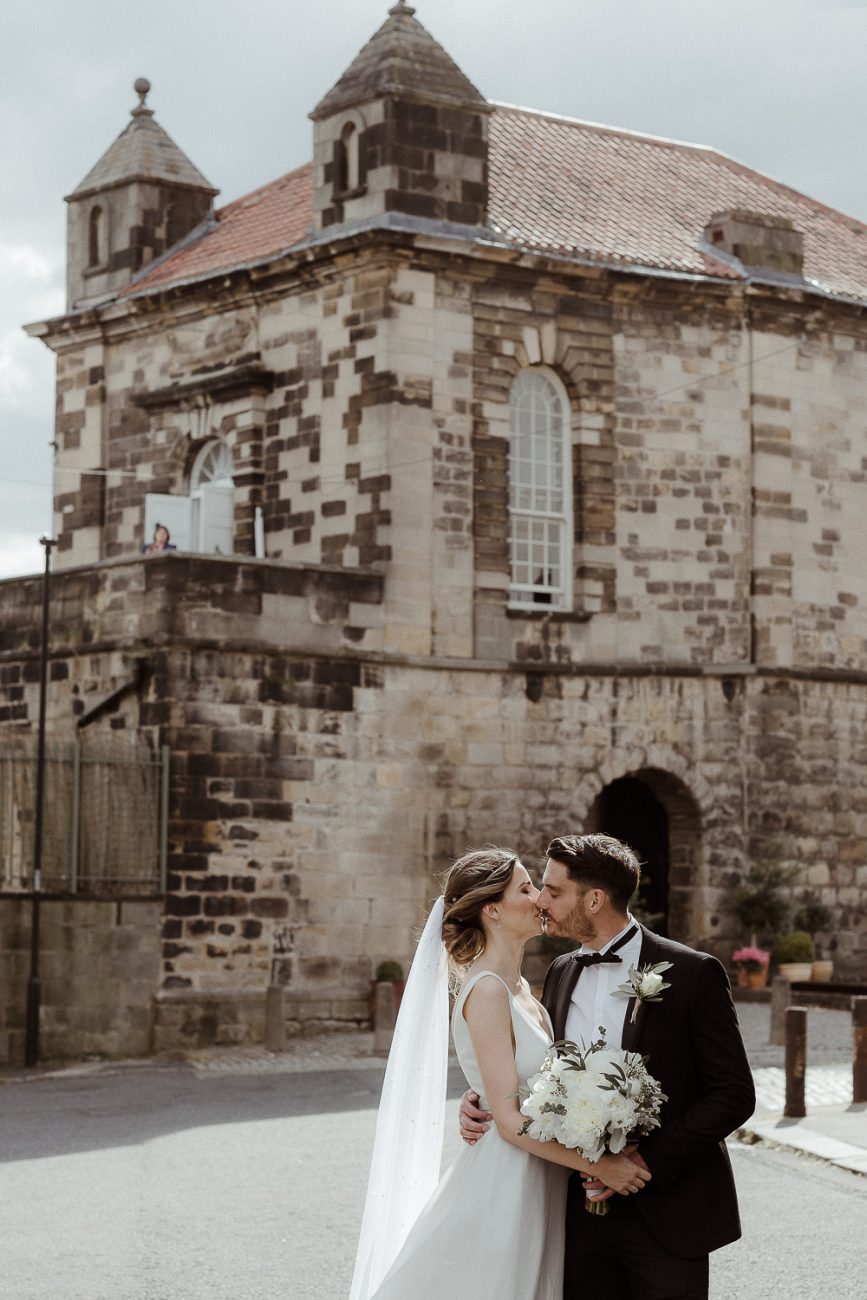 From April and Dan

Where do we start! Gill at Unfurl was one of the first suppliers we contacted when we got engaged. April was a fan of her work after working in the wedding industry and loved her natural approach, we booked her instantly! Planning a wedding during lockdown was very difficult – everything was hard. Gill kept in touch and her positive outlook, approach and advice helped us greatly. She knew that registrar services were short, so suggested we write our own vows. We did and it made our day a lot more special. During our day, Gill captured every aspect beautifully – every person, and every detail – we loved taking time to go through every single photo and relive the day that was an absolute blur! We’d highly recommend Unfurl, and cannot thank Gill enough for all her advice and support in the lead up to our day. 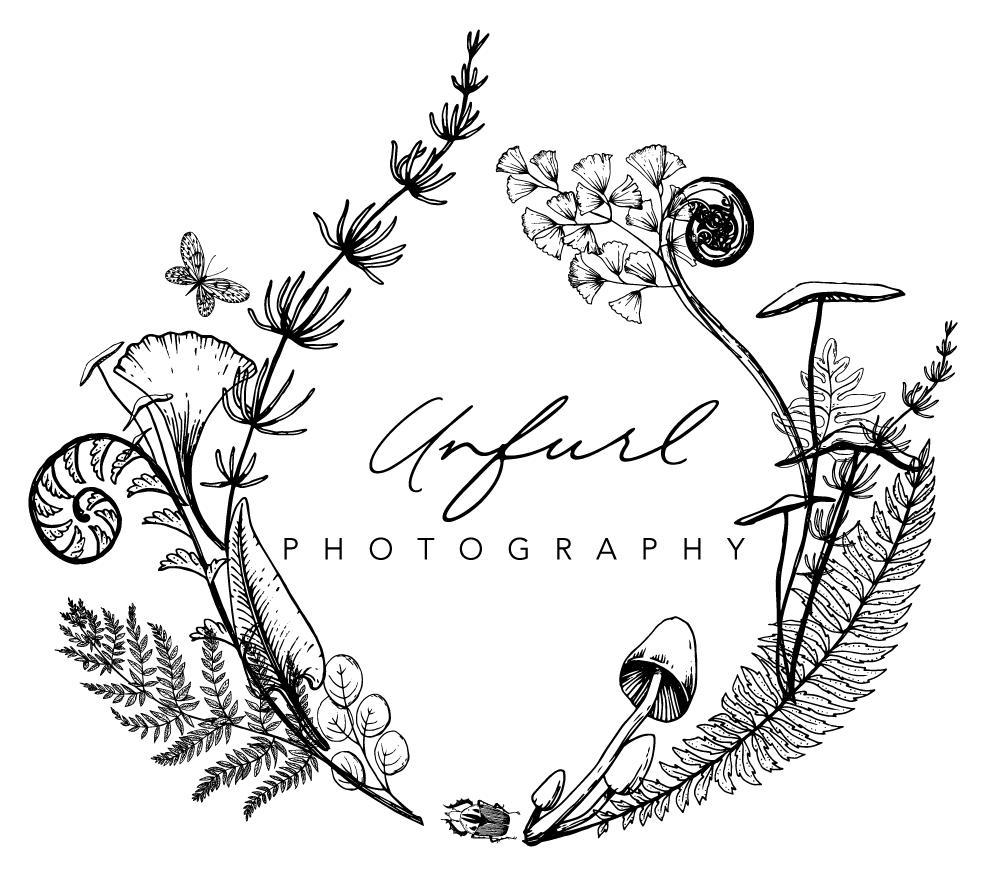